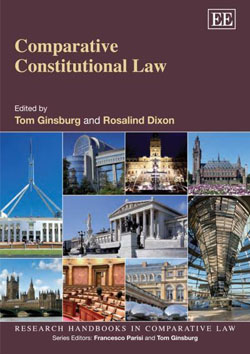 This mastercourse is a obligatory course within the public regulation track of the European Law College master programme and an elective for students in the other track of ELS, and for students in the grasp Globalisation and Law, Worldwide Laws and Nederlands recht (Dutch Legislation).