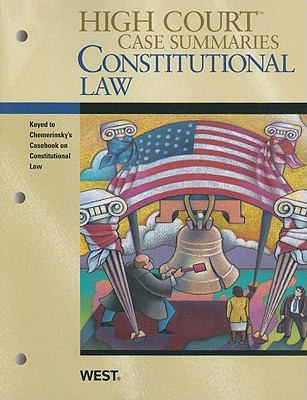 Students will acquire familiarity with the composition of Parliament; the connection between the manager, the legislature, and the judiciary; the legal and political relationship between the Commonwealth and the States and Territories; the implications of constitutional doctrine for the rights of individuals; the importance of the Constitution for Indigenous Australians; and current debates on constitutional reform.