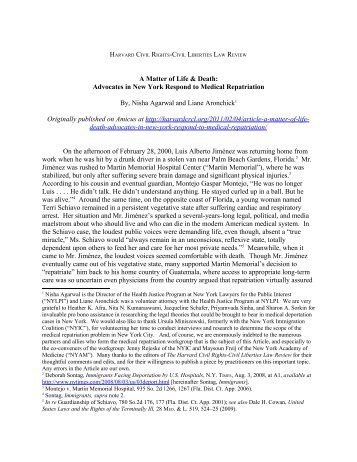 The concept behind this, and positively inspired by the US system, is to restrain businesses from benefiting from consumers because the weaker get together; by imposing punitive damages, courts punish businesses for offloading the externalities of their actions on shoppers and for wilfully gambling with customers’ inertia.