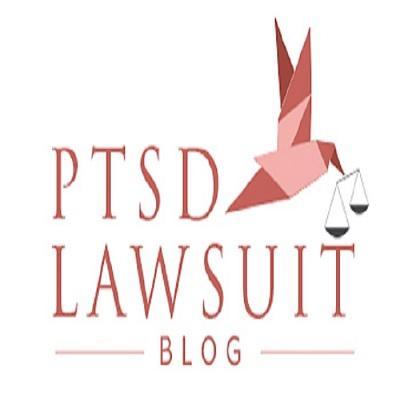 The lawsuit seeks reimbursement for the fees collected and $300 in punitive damages for every buyer. In a class motion lawsuit, … Read More