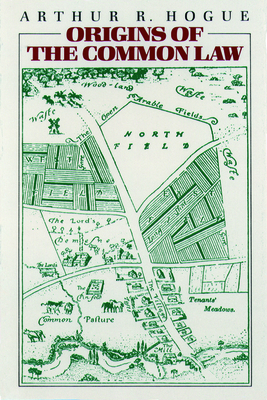 It advanced mainly from three English Crown courts of the twelfth and thirteenth centuries: the Exchequer, the King’s Bench, and the Frequent Pleas These courts eventually assumed jurisdiction over disputes beforehand decided by native or manorial courts, equivalent to baronial, admiral’s (maritime), guild, and forest courts, whose jurisdiction was limited to specific geographic or subject material areas.